Their answers and artistic interpretations, while unique, shared common themes: The end of war, the end of gun violence, the centrality of love, the importance of faith and the value of life.

The juvenile probationers included some living at the Juvenile Detention Center, who chalked the walls of an outdoor recreation area. One youth, age 12, drew “a Ninja Turtle eating pizza, because if we all ate pizza together, we’d all be chill,” explained Maureen Lorman, an education specialist with JDC who oversaw the activity.

The event was sponsored by the Elkhart County Juvenile Detention Alternative Initiative and The Source, Elkhart County’s system of care, which brings together community partners for children’s mental health. They wanted to engage youth in a meaningful activity, give voice to their ideas and build relationships between youth and community leaders.

Each youth had the opportunity to present their artwork to a “curator” – a local community leader who spoke with the artist about the significance and meaning of their work. Local curators included Magistrate Deborah Domine, Elkhart Police Chief Chris Snyder, Goshen Police Chief Mario Mora and other representatives of local government, law enforcement, juvenile justice and The Source.

“Now, more then ever, it’s important for people to be listening to each other, and for vulnerable youth to feel heard and respected by people in authority,” said Rebecca Shetler Fast, Director of The Source. “We want youth to know that their perspective is valued.”

Curators said the youth were passionate and invested, eager to share their ideas and opinions, said Cory Witmer, a mental health consultant with The Source.

That was precisely the goal.

“I’m aware of the wisdom of children,” said Domine. She’s heard much of that wisdom in her courtroom over the years. “These kids that are on probation … they have deep thoughts and ideas they want to share. We owe them the chance to speak those ideas.”

Their voices are especially important now, she says, as the community and country seek ways to address racial and ethnic disparities related to criminal justice.

“These children are going to have to live with our solutions far longer than we are,” she said. “If we don’t give them a voice, we’ve missed an opportunity.”

About The Source: The Source, Elkhart County’s system of care, is a group of providers, families and youth working together as a team to remove the barriers to mental health resources and treatments for children, teens and young adults. The partners of The Source work to ensure kids and families who need services are connected to resources quickly and efficiently.

About Elkhart County Juvenile Detention Alternative Initiative: JDAI, (Juvenile Detention Alternatives Initiative), is a public safety initiative, which works as a bipartisan effort with public, private and community partnership for juvenile justice system improvement. The initiative focuses on the reallocation of public resources from mass incarceration toward investment in youth, families and communities. 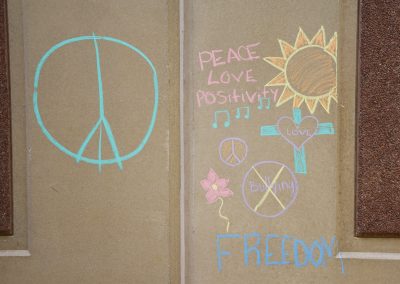 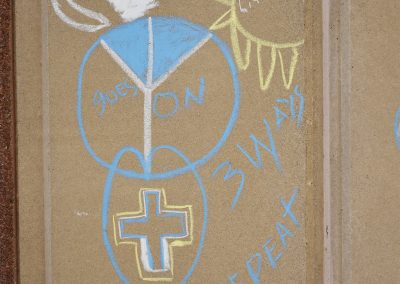