What you don’t know about vaping could hurt you

What you don’t know about vaping could hurt you

There’s much that remains unknown about vaping. Many chemicals used in the liquid that’s heated and aerosolized for inhalation are unknown, and we don’t know how lungs will respond to them over the long term. 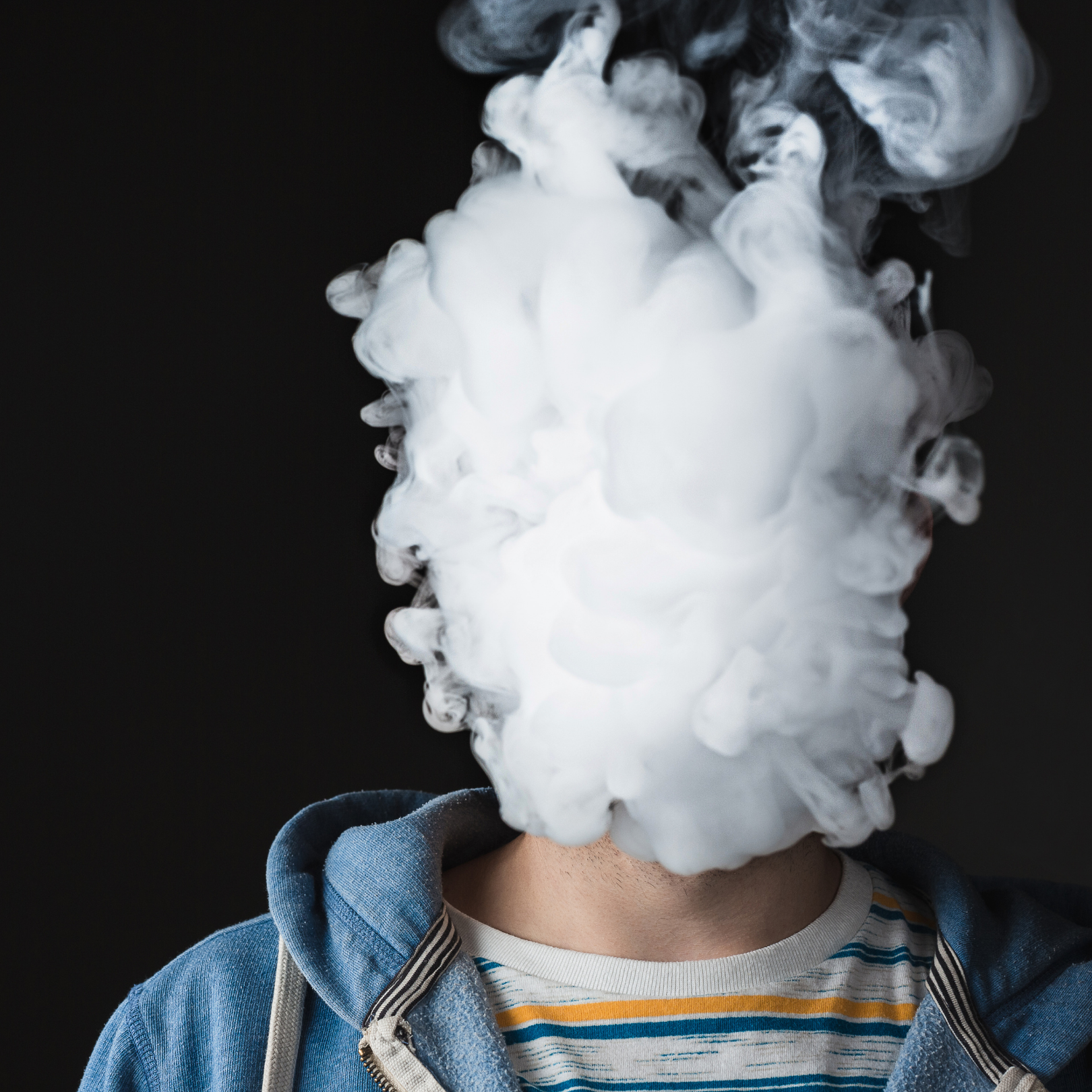 Dr. Thomas Eissenberg, a tobacco researcher at Virginia Commonwealth University, told the National Institutes of Health in a May newsletter that not only the chemicals themselves, but the combination of chemicals, could be very dangerous.

“You’re inhaling propylene glycol, vegetable glycerin, flavorants that were meant to be eaten but not inhaled, and nicotine,” he said. “Your lungs aren’t meant to deal with the constant challenge of non-air that people are putting into them—sometimes as many as 200 puffs a day—day after day, week after week, year after year.”

We do know that the inhaled nicotine still carries the same risk for heart disease and stroke as in other forms. And, we know that in the meantime, e-cigs are a primary way that younger generations are getting hooked on nicotine.