In 30 years, Gale Rhinesmith never tried to quit smoking. She genuinely enjoyed it. But the cost – financially and physically – took a toll. 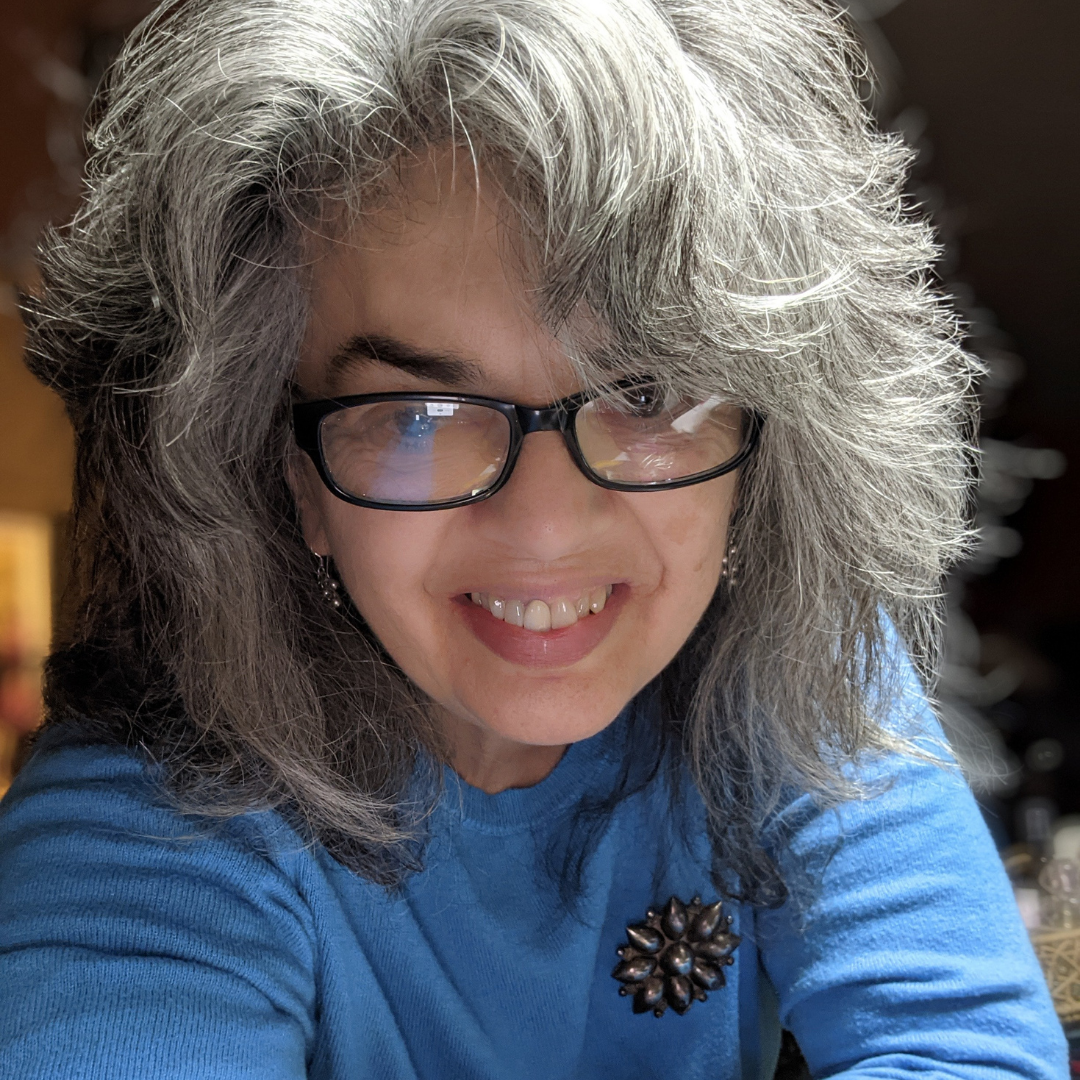 “With my generation, that’s what people did,” she said. Everyone smoked – and you could smoke anywhere. There wasn’t the stigma or shame attached to smoking like there is now. And even if there was, it didn’t bother Gale. She had a parent who smoked, her friends smoked, her brother and sister-in-law smoked, her partner smoked. “So, I smoked. For 30 years.”

How much she smoked varied – between half a pack and a pack a day. It became a more expensive habit as the years went on. Then she started thinking more seriously about her health after the person she lived with died.

Nearly 11 years ago, she and her sister-in-law decided to quit together.

“We quit by tapering off,” she said. “We slowly eliminated how much and where we would smoke. Then we got to the point where we were only smoking a couple cigarettes a day and then we were like, ‘OK. Now we’re done.’ ”

She thinks that approach worked better than trying to quit cold turkey, which might have set them up for failure. Having a quit buddy was a plus, too. They supported each other and checked in with each other on how they did each day.

The first few weeks are the hardest, she said. Now, she doesn’t even desire it.

“Initially, when I would be walking, a car would drive by, and I’d smell the smoke and think, ‘Ooh, that smells so good.’ Then it morphed over time to, ‘That’s awful. How can you do that?’ ” she said.

She’s been smoke-free nearly 11 years now and feels better and healthier. She’s amazed at how the body can recover and heal from smoking – even if you’ve done it for years.

“I breathe easier, I have more energy, I don’t smell,” she said. “Well, maybe I do, but not of cigarette smoke!”