When Rex Braddock was a kid, he snuck some his mom’s KOOL cigarettes to smoke in the woods behind their house. They tasted terrible, he said, and he didn’t have any further interest in smoking – until he joined the Navy. 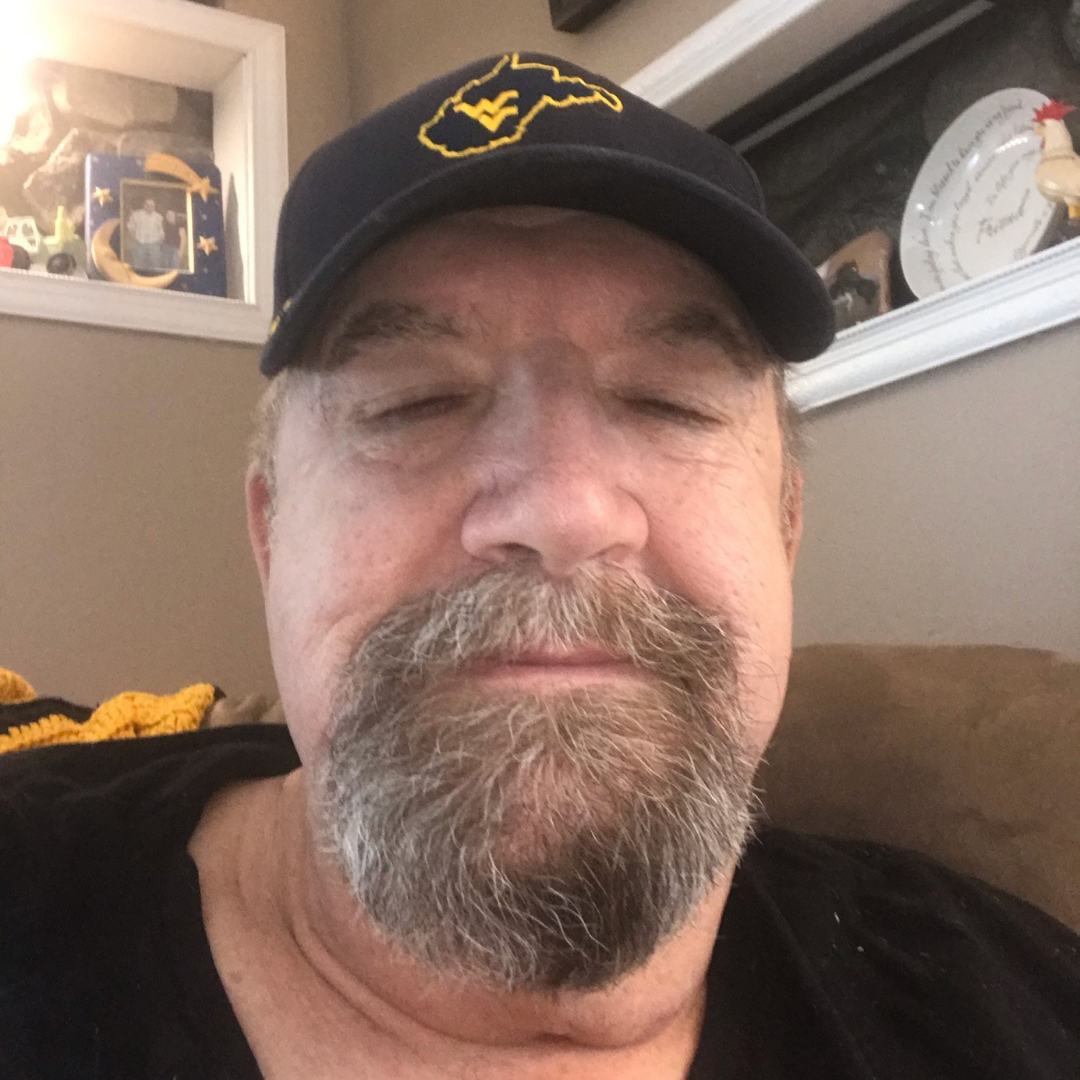 Smoking was just a natural part of life in the service, Rex said, plus it was cheap at just $2 a carton. When he got out of the service, he quit cold turkey.

Years later, he married a woman who was a smoker and picked the habit up again – which led to a lengthy addiction that he broke about 10 years ago. Smoking had become extremely expensive. He said he was spending as much as $70 a week on cigars. He switched to an e-cigarette. But after spending $100 on the device, it broke.

Ten years later, he says he feels great. Rex works as a van driver by day and a campus charge by night. In his role as campus charge, he walks three to four miles each night and it’s much easier now that he’s quit smoking.

“I feel a hundred percent better. I can breathe, I can take a deep breath,” he said. “My lungs sound good. I feel happy.”