Success stories! ‘I did it for me’

Success stories! ‘I did it for me’

Brandy House was 19 when she started smoking cigarettes. “It was more peer pressure,” she said. “There was just something in my thinking that said smoking is cool and I want to try it.” 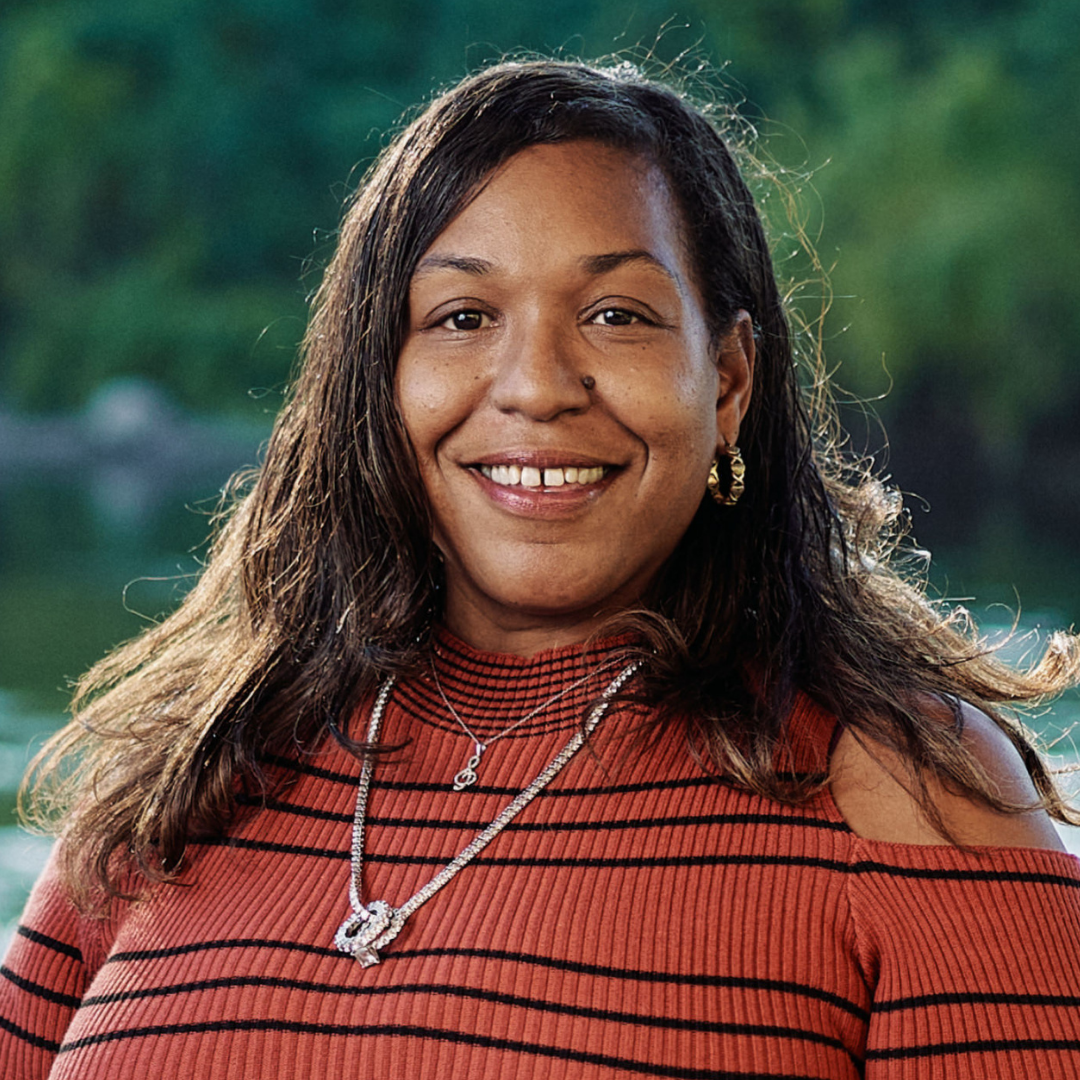 That led to a 20-year habit. Her brand cost $8 a pack – and she smoked a pack every 2-3 days. Then, on her 40th birthday, she decided she wasn’t going to buy any more cigarettes. The first three or four weeks were the hardest. She bummed a few cigarettes or even smoked cigars when the cravings were too much. But as time went by – three months, then four, then five – it became second nature to not smoke, she said.

Brandy had made a few attempts to quit before.

“My daughters all growing up wanted me to stop smoking, bringing me things home from school saying, ‘Mom, this is what your lungs look like because you’re smoking.’ ”

She had tried to quit to appease them. But deciding to do it for herself was what made the difference.

“I think as I got older, it became about me wanting to quit,” she said. “I didn’t want to be a smoker anymore, and I didn’t see myself being a smoker forever.”

She quit for good on May 5, 2019. She feels healthier and has extra spending money. She has new, creative tools for dealing with some of the emotions that triggered her to smoke. And, she’s looking forward to a longer, healthier future.