Jennifer Smith was about 15 years old when she started smoking. It was a difficult time in her life, and cigarettes were believed to help with stress. Plus, they were cheap, and everybody did it. 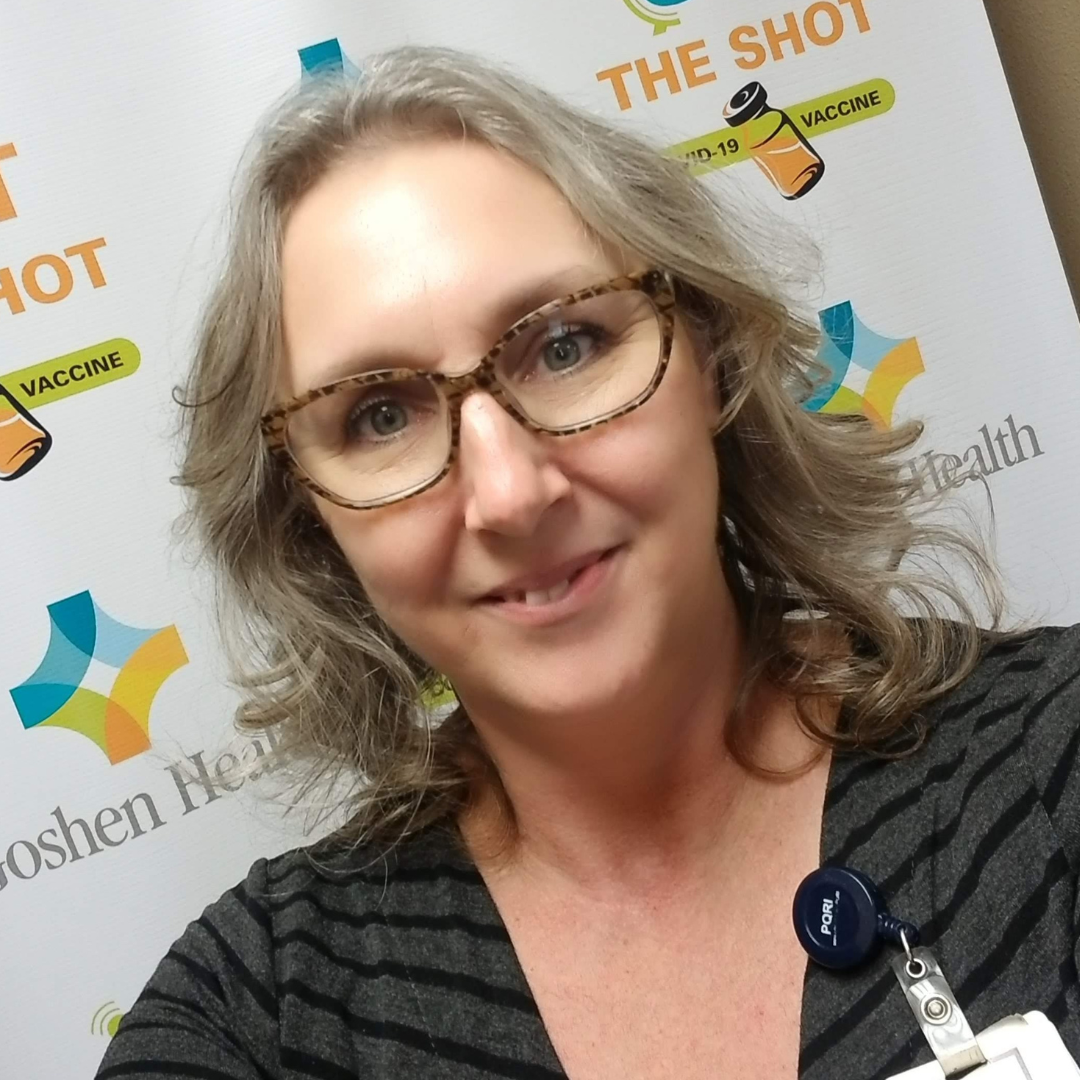 “My doctor called me a constant quitter,” she said. “He didn’t shame me. He was very understanding of the fact I had an addiction. I was able to always be honest about it.”

She tried patches, she tried substituting candies and carrots, she took a smoking cessation class. Then 15 years after she picked up her first cigarette, she made her first successful quit. She had gone to work in a doctor’s office, and none of her co-workers were smokers. She was determined not to smoke at work and encouraged by their support. And, she tried something new: Wellbutrin. She successfully quit for four years.

Then, “I was with some friends who smoke, and I thought, ‘What the heck, just a puff.’ Holy cow,” she remembers. “I felt the nicotine and whatever else in that cigarette enter my body, my lungs, my blood stream, I got dizzy and felt high. That was all it took. That one puff turned into an entire cigarette, a pack, and so on.”

She said she felt embarrassed and ashamed to have taken up smoking again – and for three years, she hid it from everyone she knew, even her immediate family. She smoked less the second time around – never more than a pack a day. After she started working at Oaklawn, when it became a smoke-free campus, she started cutting back more. Then she bought a newer car, and she vowed never to smoke in it.

She kept cutting back, until she quit altogether. She used an app that helped her celebrate each success.

“Every day you went without, it would tell you how much money you saved, how many days you added to your life, the ways your body started to heal,” she said.

“I enjoy being a non-smoker,” she said. “I hated how my addiction controlled my life. Decisions I made were based on how it would affect me being able to smoke. I would tell people, ‘I enjoy smoking,’ but that wasn’t altogether true. I just didn’t like the quitting process. It was painful, difficult and so often, I failed and just felt like a loser. It really is the hardest the first several days. Once you get past that, the nicotine out of your blood, then it’s the habit. That is a few more weeks, but the longer you go, the easier it gets. I promise!”