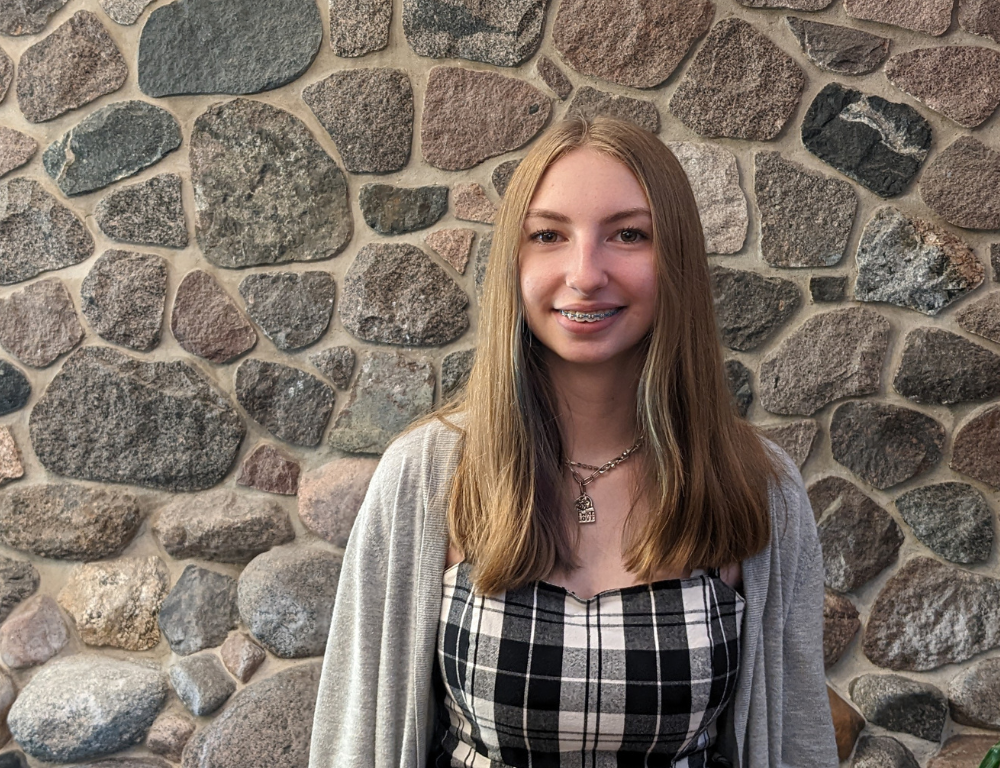 Camp taught us that we weren’t the cause of our parents’ addiction. It was different knowing it wasn’t my fault or anybody else’s.

Kenzie always assumed that the reason she and her two sisters had to enter foster care was because of something they had done. It wasn’t until she attended Camp Mariposa that she began to understand that it was because her parents struggled with drugs and alcohol, leaving her and her sisters alone for extended periods of time. They didn’t cause it.

That’s one of the main messages that youth learn at this free weekend camp for 9- to 12-year-olds whose lives have been impacted by the addiction of a loved one.

“Before Camp Mariposa, I never thought about it as anything my parents had done,” she said. “But camp taught us that we weren’t the cause. It was different knowing it wasn’t my fault or anybody else’s.”

Understanding that they didn’t cause a parent’s addiction or the bad things that have happened to them in life is a major theme for children of addiction. And it’s one of the seven C’s that campers learn while at camp: I didn’t cause it. I can’t control it. I can’t cure it. But I can take care of myself by communicating my feelings, making good choices, and celebrating myself.

Children of addicted parents are eight times as likely to develop their own addiction, so teaching youth at an early age about their risk and healthy coping skills – before they begin to experiment with substances – helps prevent the intergenerational cycle of addiction. That’s the aim of Camp Mariposa, which features a mix of activities, from traditional camp fun to education about addiction and therapeutic groups.

Groups are what Kenzie found most helpful. Even though she had done individual therapy, being able to process her experiences with youth with similar backgrounds was healing.

“It definitely helped me to get past some things that I had been through,” Kenzie said. “There were some things from when I was younger and being able to share my feelings helped me move on from those certain situations. The kids at camp can relate to what you’ve gone through.”

Kenzie is now high school freshman. She was adopted about five years ago and enjoys life in Middlebury with her sisters and parents – along with horses, bunnies, dogs and cats. She’s going out for the cheer team at school – and at first glance, you probably wouldn’t guess that she wants to be a homicide detective when she grows up. For the past four years, she’s been a regular at Camp Mariposa – the junior weekend camp, the new overnight teen camp and she serves as a mentor at the junior camp – and it’s been an incredibly healing experience, she says. She’s grateful to the donors who make it happen.

“It’s helped so many kids get through their situations, having camp to go to,” she said. “We have a big rule that what’s said at camp stays at camp, so you can talk freely and feel like it’s a safe environment.”